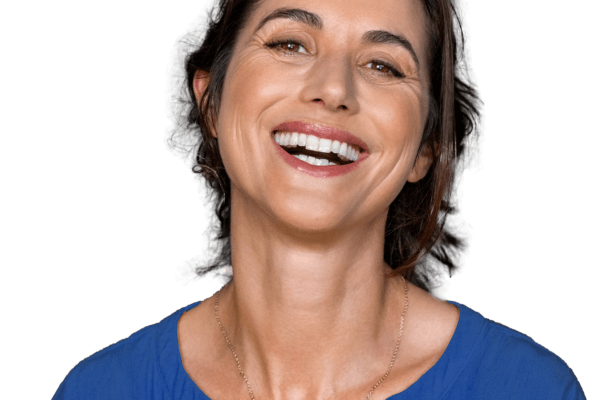 Retaining ligaments are a series of fibrous bands that hold the most superficial tissues in place. In a conventional facelift, the surgeon shortens the SMAS (inner layer that distributes the action of the facial mimic muscles) in the part closest to the scalp and subsequently does the same with the skin. The disadvantage of this approach is that it does not release the retention ligaments, so the mobility of the face is reduced, giving an unnatural appearance to the face, and limiting the action of the procedure on the nasolabial folds, the marionette lines and the fall cheekbones, which will not obtain optimal results. 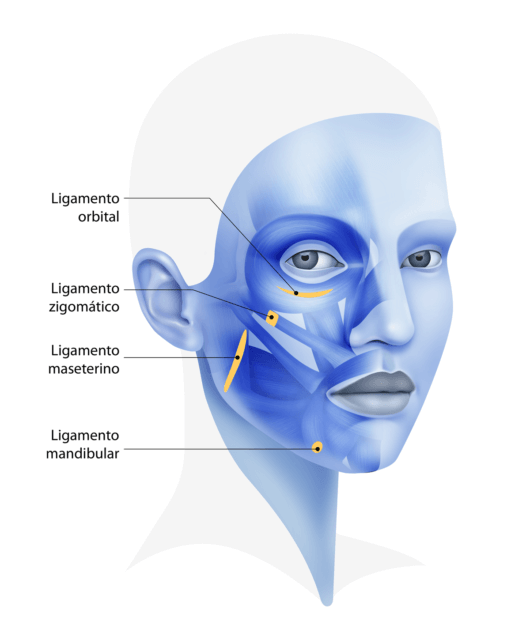 If you want to achieve a natural result and a satisfactory mobility of the facial skin after a facelift,  retention ligaments must be released during the facelift surgery. In the Deep Plane approach that we use at the Maxillofacial Institute, these retention ligaments are released, resulting in more natural results in terms of facial mobility and better results in the most anterior area of ​​the face: around the mouth, cheekbones and the jaw line.

At our Institute, Dr. Alejandro Mazarro goes one step further, also releasing the cervical ligaments to maximize the lifting effect in the patient's neck area. This technique is called Extended Deep Plane approach, a unique approach that obtains optimal results on the face and neck thanks to the multi-vector stretching of the tissues and that does not leave visible scars, since all the incisions are in the line of the scalp and behind the ears.

Thanks to the minimally invasive techniques that we use at the Maxillofacial Institute, recovery times are shorter than in other clinics and the scars are practically imperceptible once the healing time has passed.

Write to international@institutomaxilofacial.com for more information on facelift.