Jonathan came from France after a previous maxillomandibular advancement surgery one year ago, which was insufficient to cure his Obstructive Sleep Apnea and left him with residual soft tissue sagging.

In our center, Prof. Federico HernandezAlfaro performed a maxillomandibular advancement with counterclockwise rotation, allowing to widen his airways and effectively cure his breathing problems, while simultaneously improving his jawline & neck definition and give him an adecuate chin projection.

In the video, Jonathan explains the differences between the two surgeries and how is the process of having a surgery with us for international patients. 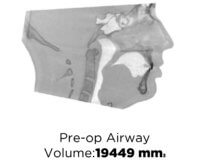 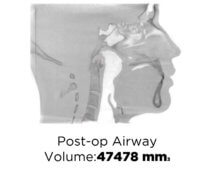 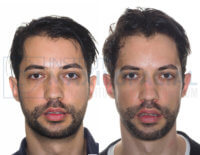 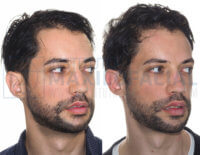 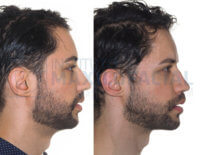 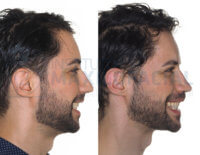