1 in 4 adults have sleep apnea, and don’t know it

1 in 4 adults have sleep apnea, and don’t know it 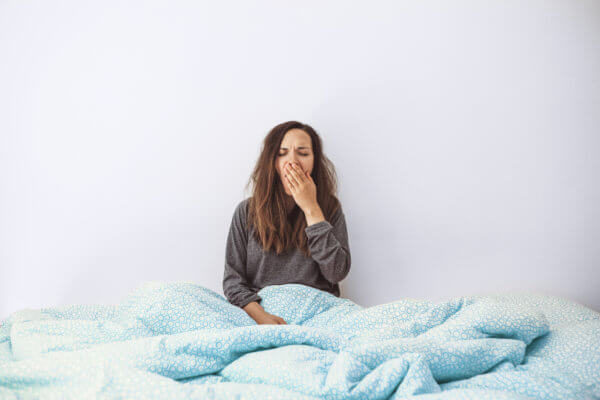 90% of sleep apnea cases go undiagnosed. That is why the Trueta hospital in Girona has started a sleep apnea detection project, which will begin in Catalonia with a projection to eventually spread throughout Spain and Europe.

To tackle the underdiagnosis of sleep deprivation, Primary Care Centers will be the first detection points,  where a screening questionnaire will be carried out on patients. If the answers indicate a high possibility of sleep apnea, a second test will be performed with a polysomnograph, a machine that monitors sleep, breathing, and vital signs during one night's sleep at the patient's home. Based on the results of this second test, the course of treatment to be followed will be assessed:

It is estimated that one in four people between the ages of 30 and 70 suffers from obstructive sleep apnea, so we must be very attentive to the warning signs: snoring, waking up tired, or excessive drowsiness during the day. In addition, there are risk factors such as diabetes, obesity, or high blood pressure.

Fortunately, thanks to the continuous dedication and intense investigation of the Obstructive Sleep Apnea Syndrome, today the specialists of Instituto Maxillofacial together with other groups at an international level, have scientifically demonstrated that orthognathic surgery is the definitive solution to this serious problem in patients with dentofacial deformities.

Call us at +34 933933185 or write to international@institutomaxillofacial.com to arrange your sleep apnea diagnostic test.

Does having sleep apnea make me less intelligent?

Class 2 malocclusion and its relationship with obstructive sleep apnea