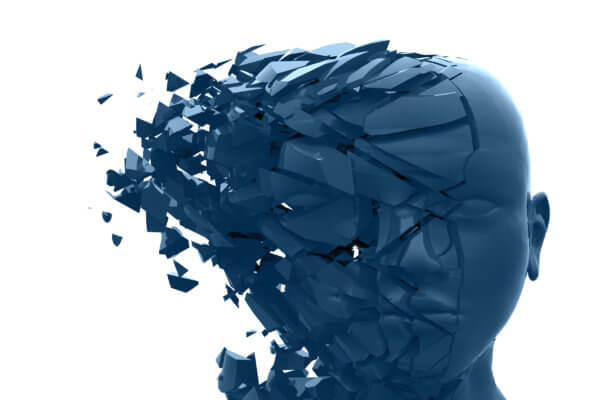 This is mainly due to two causes: the lack of clear regulation, and the reckless use by users, which, combined with external elements such as urban infrastructure, cars or pedestrians, create scenarios that greatly favor accidents.

Electric scooters can reach speeds of up to 45 km / h, and the little or, in most cases, non-existent protection of the users makes them very vulnerable in falls, being especially frequent the traumatic injuries in the extremities and, much more worrisome, in the craniofacial zone.

The statistics among injured electric scooter users are disturbing: a study conducted in the United States showed that almost 60% have craniofacial lesions, with more than half of them considered as severe and where most affect the upper third of the head, the frontal area above the eyes; or to the facial middle third.

The conclusion of this study suggests that users of electric scooters are especially vulnerable to craniofacial trauma and injuries to the face and extremities, the former being the most worrying and also the most easily avoidable through the use of a protective helmet.

Currently 94% of electric scooter users circulate without a helmet; that is why the Spanish Society of Oral and Maxillofacial Surgery of the Head and Neck (Secom CyC) has started a campaign for the use of the integral helmet to circulate in an electric scooter to reduce craniofacial trauma. 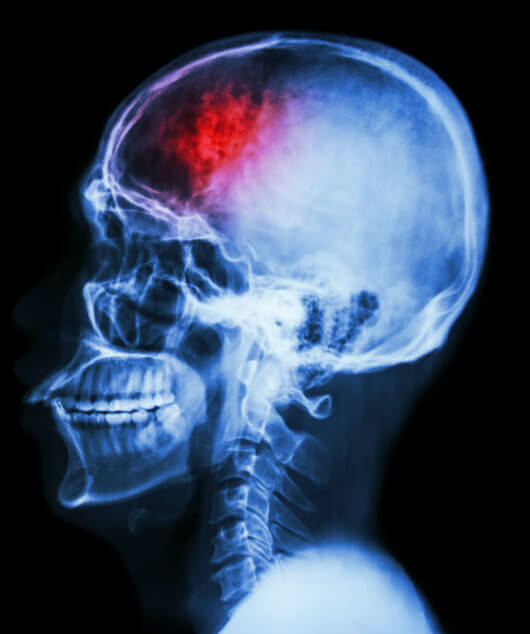 Although there are not yet specially designed and approved helmets for this use, the use of a bicycle helmet can mean a high degree of protection against the most common craniofacial injuries in electric scooter accidents: fracture, internal bleeding, head trauma or loss of consciousness. These types of lesions require a maxillofacial surgeon for a wide range of treatments ranging from simple permanent teeth stabilization techniques, to complex craniofacial reconstructions.

From the Maxillofacial Institute we join the Secom CyC campaign and strongly recommend the use of the helmet and maximum caution when using an electric scooter.