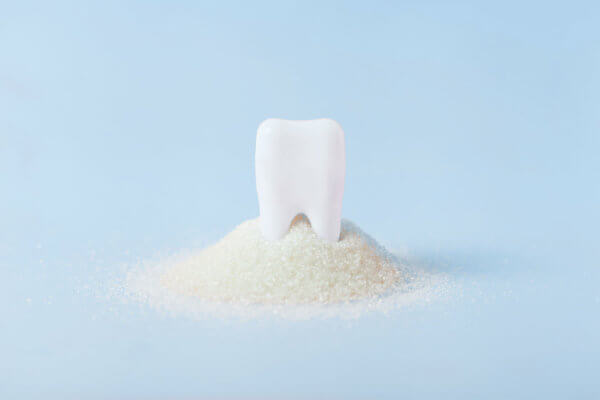 The close connection existing between poor oral health and diabetes has been widely proven in scientific literature to this day. As explained by Dr. Vanessa Ruiz Magaz, Periodontist of the Maxillofacial Institute, periodontal diseases appear due to an accumulation of bacteria around the gums and the migration of these same bacteria into their own interior, in the direction of the bone that holds the teeth. 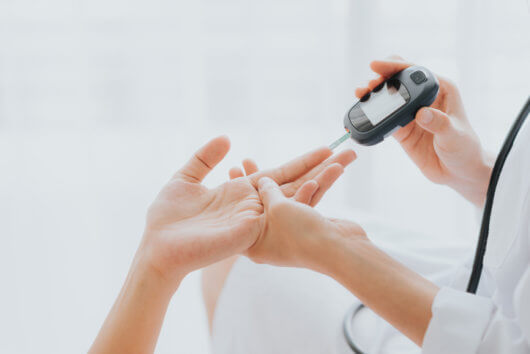 There are also other risk factors that make this disease more likely to appear and progress faster after it has been established. One of them is diabetes mellitus. The bi-directional relationship between periodontal disease and diabetes has been described in multiple scientific studies. On the one hand, periodontal diseases can be considered as one of the most common complications in diabetes, along with retinopathy, nephropathy and neuropathies; and on the other hand, the presence of periodontal diseases correlates with a worse glycemic control in diabetics.

Therefore, performing a periodontal treatment is associated with an approximate reduction of 0.4% in glycosylated hemoglobin (HbA1C) at 3 months, a clinical effect that is similar to that achieved with the introduction of a second drug into the strategy of antidiabetic treatment and that leads us to think that an adequate periodontal treatment could improve glycemic control in diabetic patients.

The mouth as an indicator of serious diseases