Prof. Hernandez-Alfaro, recognized as one of the most influential researchers in the world

Prof. Hernandez-Alfaro, recognized as one of the most influential researchers in the world 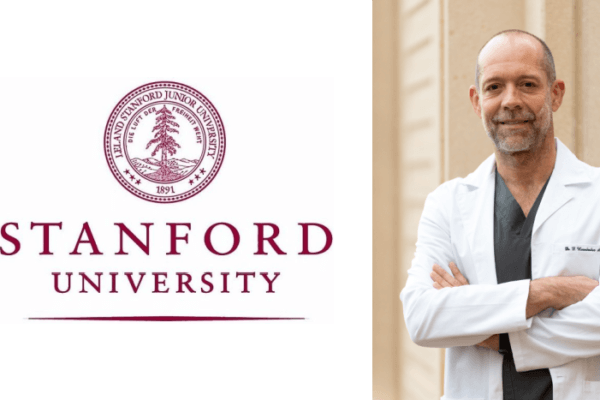 Dr. Federico Hernández-Alfaro, Director of the Maxillofacial Institute and Professor at the International University of Catalonia, has been recognized in the latest edition of the 'Ranking of the World Scientists: World's Top 2% Scientists', one of the most prestigious in the world, as one of the most influential researchers in the last year, considering the scientific impact of his works published in 2020 in the area of ​​Dentistry.

Prof. Hernandez-Alfaro, in the 2% of the best research scientists in the world

This classification, developed by Stanford University (United States) and published by the information analysis company Elsevier, is based on several parameters that include the number of indexed publications, citations received, h-index, co-authorship and a composite indicator ( score). As a result, a database of more than 160,000 researchers has been created from the more than 8 million scientists considered active worldwide, with 22 scientific fields and 176 subfields considered.

Thus, we verify that the intense research and scientific activity of Prof. Hernandez Alfaro and his research team in various branches of maxillofacial surgery, has resulted in this consideration, to which only 2% of active scientists in the world they can aspire. At the Maxillofacial Institute we are proud of our medical team, which is strongly linked to the academic world, which allows us to be at the forefront of innovation and offer our patients a unique combination of experience and innovation that places us as a reference center at the international level. world.

Prof. Hernandez Alfaro, elected one of the 8 best specialists in Catalonia