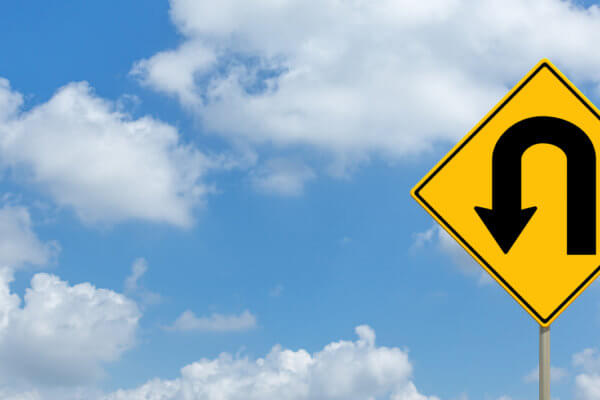 Relapse is a fear commonly expressed by patients who undergo any surgery. In the case of orthognathic surgery, there are mainly two types:

Dental relapse is easily treatable with orthodontic treatment. Skeletal relapse occurs due to remodeling of the bones due to the muscular tensions that act on them. If this happens during the first weeks after surgery (when the bones have not yet 'welded' in their new position), revision surgery is indicated, which is done on an outpatient basis under local anesthesia and sedation. 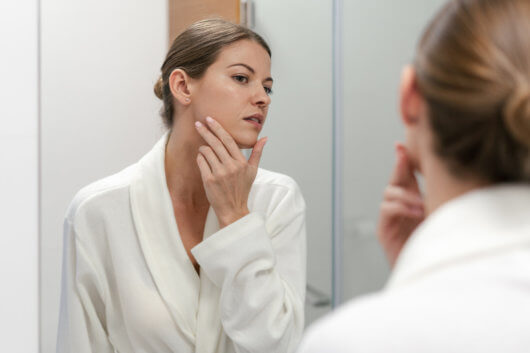 There are also external causes for relapse, such as displacement of the plates caused by trauma, and causes inherent to the patient, such as poor healing capacity, bone weakness or TMJ disorders, which cause a greater degree of occlusal instability in the patients who suffer from them.

It is also important to bear in mind that correct planning and execution of the surgery produce more stable results over time:

Finally, it must also be considered that there are bone movements more prone to recurrence, such as orthognathic surgery for the treatment of open bite. Recurrence in these cases is mainly due to the traction exerted by the tongue, so in these cases a correct reeducation of this muscle by a speech therapist is necessary, before and after surgery.

It is important to bear in mind that beyond a year, skeletal changes are only indirectly related to surgery, since it has been shown that skeletal changes exist even in patients who did not undergo orthognathic surgery, only to a lesser degree. These changes can be the result of adaptive bone remodeling, a resumption of growth, or adaptive changes in the dentition.
In short, orthognathic surgery in general has been shown to achieve stable and clinically satisfactory long-term results in the vast majority of patients.

Pre-surgical orthodontic decompensation: get worse to get better

The different protocols in Orthognathic Surgery