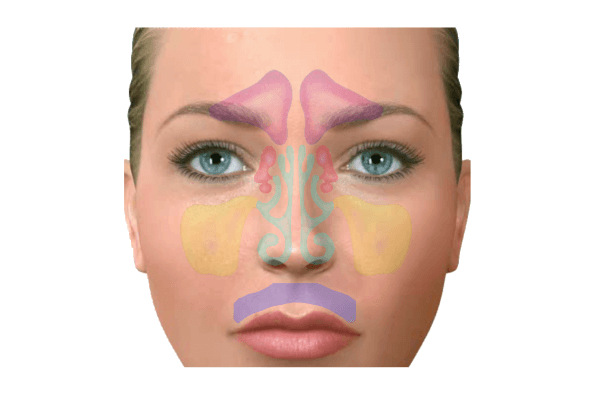 Contemporary aesthetic management of dentofacial deformities involves finding an optimal occlusal result with maximum harmony of the face. In cases where what we want to modify is the paranasal area (around the nose), this has traditionally been carried out by two methods: either mobilizing the maxillary bone (Le Fort I osteotomy), or using grafts, although both techniques present drawbacks:

-Le Fort I type osteotomies are indicated when there are occlusal problems whose treatment involves the mobilization of the entire upper jaw, and usually cause varying degrees of nasal tip projection and fullness in the paranasal areas.
- It is often difficult to achieve symmetry through the apposition of grafts, which also cause morbidity in the donor site, when it comes to autologous grafts, and propensity to infection and rejection when alloplastic materials are used. Both types of grafts tend to project the paranasal areas laterally but not inferiorly, and when they are placed laterally, the projection of the nasal tip is not sufficiently modified.

If there are deficiencies in the area around the nose, but these are not accompanied by bite problems, the mobilization of the maxilla with a Le Fort I osteotomy may not be justified, and the grafts may be difficult to shape into the desired form. That is why Professor Federico Hernández Alfaro and his research team have presented a U-shaped osteotomy (USO) that mobilizes anteriorly and / or superiorly the maxillary bone that surrounds the pirifom aperture (the opening with a heart shape or pear shape in the human skull).
With this technique it is possible to achieve the desired projection of all the paranasal areas: the lateral paranasal areas, the nasal spine, rotation of the tip of the nose, as well as variable increases in the nasolabial angle.

The U-shaped osteotomy (USO) presented by Prof. Hernandez Alfaro and his team does not present any of the disadvantages listed above, and allows simultaneous projection on the tip of the nose and the paranasal areas without using foreign materials other than a titanium stabilizer screw, a perfectly biocompatible material. You can find the original article of Prof. Hernandez Alfaro, here.