The sensation of numbness, also called paresthesia, is one of the possible complications derived from orthognathic surgery, which occurs in different places and with different levels of intensity. As a rule, this sensation is transient, with a very variable recovery period. 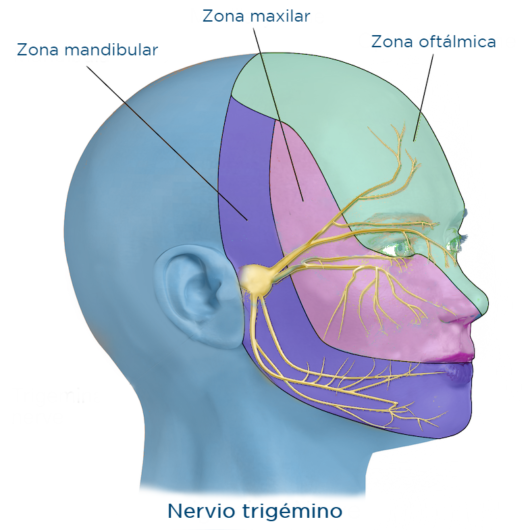 Orthognathic surgery addresses areas of the face through which different nerves and nerve endings linked to facial sensitivity run. Although with new technologies such as the facial nerve stimulator, it is increasingly easy to detect nerves and their terminations to avoid damaging them, it is still likely that there are slight traumas or traction forces on some small nerve ending during surgery. These branches only affect very small areas of the face, so the damage, if any, is minimal.

On the other hand, the nerves that control the movement of the facial muscles do not pass through the areas treated during orthognathic surgery, so there is no risk of paralysis of facial mimicry due to this type of surgery.

In general, the most affected areas by the lack of sensation are palate, chin and lips. Affectations vary depending on the type of osteotomy performed; for maxillary surgery, the sensation of numbness usually concentrates on the palate, upper lip and upper teeth. For jaw surgery it affects the lower lip, the chin, the lower teeth and in some cases, the tongue. 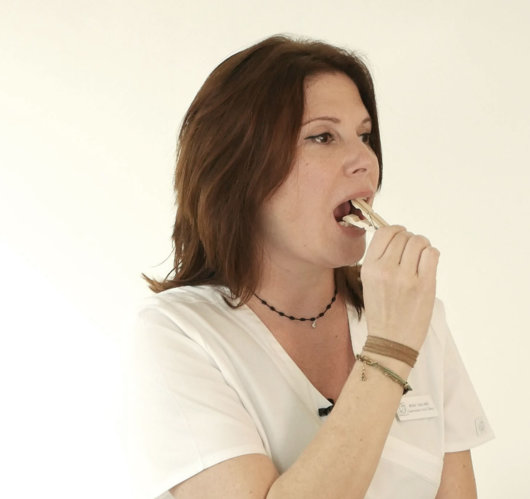 In terms of recovery time, the period is very variable, ranging from 30 days, up to 12 months, or even some years in exceptional cases. Keep in mind that nerves have the ability to regenerate if they have been damaged, so the feeling of numbness will disappear once these slow regeneration processes have been completed. In addition, it has been shown that performing the indicated postsurgical exercises significantly improves the recovery of sensation in the intervened areas, so it is crucial to follow the doctor's instructions after the operation.

Although an existing posibility, cases of permanent numbness for orthognathic surgery are rare (around 10% according to scientific literature). In such cases, patients are able to move the area even if they do not have sensitivity in it, so after a while they usually get used to it, and in most cases they refer no regrets for having had their surgery, as the positive effects of the surgery outweigh the inconvenients.

In the end, the possibility of suffering permanent numbness is very small, and we can minimize the risk by choosing our surgeon with great care. 3D surgical planning and the experience and skill of the maxillofacial surgeon are key to a successful surgery, although anatomical factors such as the position, thickness and structure of the nerves in each patient also intervene. It is best to consult with your chosen specialist and understand the possible complications of your surgery before making a decision.

Might be of your interest: Postoperative care at Maxillofacial Institute