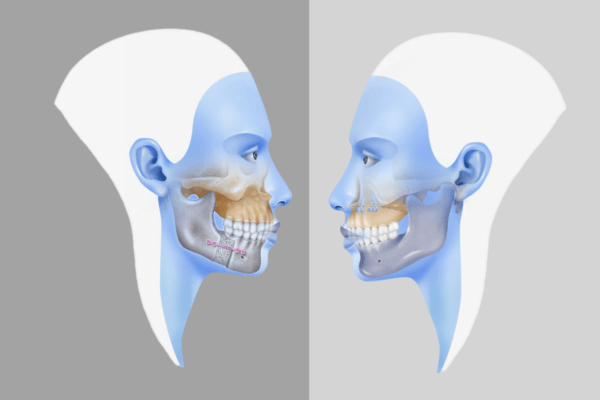 Orthognathic surgery is indicated to treat the imbalances that exist between the jaw and maxilla of a patient. When we talk about monomaxillary orthognathic surgery, we mean an intervention that treats only one of these two parts, either the jaw or the maxilla.

Thus, monomaxillary orthognathic surgery can be of two types: 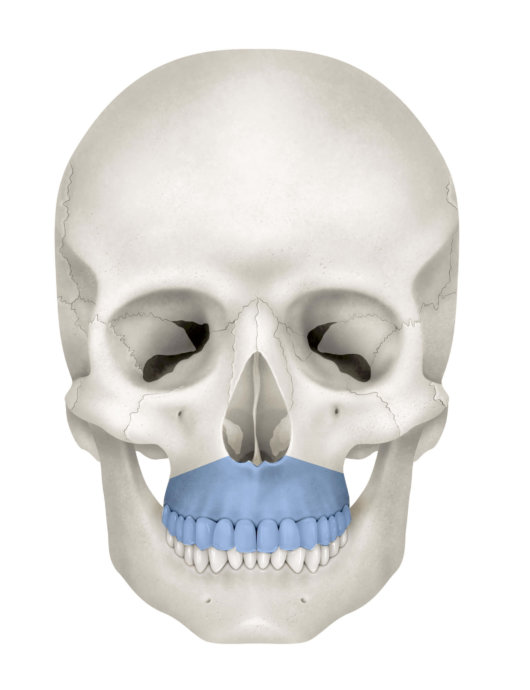 It is performed to place the upper jaw (maxilla) in its correct position, something very important if we take into account that this bone is key  for masticatory, respiratory and phonory function, in addition to greatly affecting facial harmony.

This procedure is performed to correct several facial deformities, such as mandibular prognathism or Class 3, open bite or gingival (gummy) smile, among others.

Maxillary orthognathic surgery consists of a cut of the maxillary bone called Le Fort I Osteotomy, which allows the advancement, retrusion, lengthening, shortening or rotation of the maxillary bone. Once the maxilla is in its desired position, it is fixed in place with titanium plates, a completely biocompatible material.

This procedure is performed in our center with a minimally invasive approach in approximately 60 minutes of surgical time. 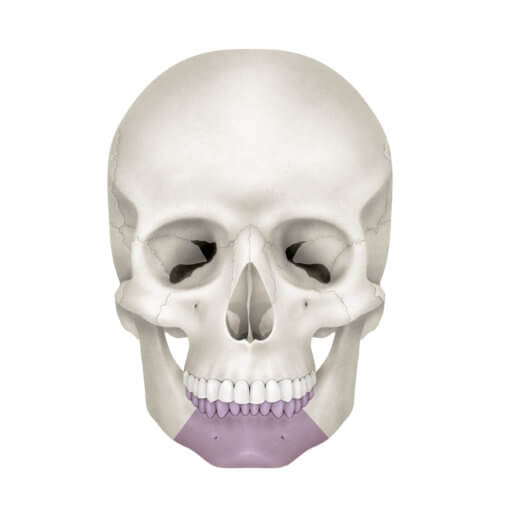 Orthognathic mandibular surgery is an intervention that allows the lower jaw bone (mandible) to move forward or backward. This procedure is performed using a Bilateral Split Sagittal Osteotomy (BSSO), which consists of a cut on each side of the jaw bone, to subsequently advance or retract said bone, and fix it in its new position using titanium plates.

This type of surgery is mainly used to treat a malformation known as mandibular retrognathia or Class 2, in which the patient has a small and retracted jaw with respect to the maxilla and which can cause serious functional problems, such as sleep apnea.

According to the reference plane designed and published by Prof. Hernandez-Alfaro, both the maxilla and the chin must always be in front of an imaginary line drawn from the base of the nose perpendicular to the ground. That is why orthognathic surgery of the jaw is, in the vast majority of cases, a mandibular advancement, and even in many cases of prognathism the maxilla is usually mobilized to match the jaw and not vice versa.

Whether it is advance or retrusion, mandibular orthognathic surgery is a simple procedure that takes an average of 30 minutes of surgical time thanks to our 3D planning system.