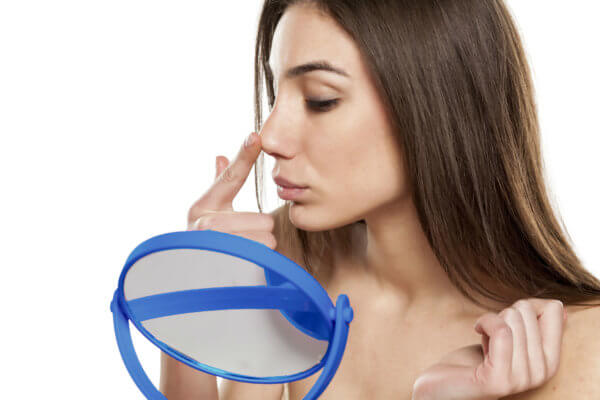 Orthognathic surgery aims to improve occlusal relationship and facial symmetry; However, with the performance of these surgical procedures, secondary changes may occur in the nasal projection and the angular relationship of the nose with the face.

It is important to keep in mind that the negative changes that are anticipated during the planning stage can be eliminated, controlled or minimized during surgery through secondary procedures.

At present, planning softwares allow only a rough idea about the direction that soft tissue changes will take, but there is no total precision, as the software algorithm is, to this day, unable to interpret the different qualities of soft tissues, such as the thicknesses and proportions muscle-skin-fat that vary completely from patient to patient, and that, in turn, also depend on many factors, such as sex, age, tissue quality, and even racial profile. Thus, softwares only make an average prediction that allows us to understand the direction of the changes, but not to visualize the actual final result. Therefore, today it is impossible to show the patient a final final result before surgery; claiming the opposite would be a falsehood.

Changes produced according to the type of surgery

In the case of maxillary orthognathic surgery, by altering the position of the maxilla, this surgery causes changes in nasal appearance and function. Some of these changes can be positive and their appearance benefits the aesthetic result of the patient.

The most frequent soft tissue changes associated with maxillary surgery occur in the nasal tip, the nasolabial angle, the width of the alar base, the height of the upper lip, the position and the nasofrontal angle.

In contrast, mandibular orthognathic surgery does not directly change the nasal structure, although a relative change may occur due to the new relationship between the chin and the nose, making it appear larger or smaller in comparison.

In any case, the changes depend on the direction and extent of the movements, usually vertical movements produce less changes than anteroposterior ones, and the magnitude of these changes depends, of course, on the amount of movement.

There are other generalities to consider, as is the case of patients who present an excess of vertical maxillary growth, where we usually find a narrow nose, since breathing is often done through the mouth. In these cases, a slight broadening of the nose can be beneficial to help respiratory function in even to achieve a better facial harmony.

All these changes must be taken into account during planning, so that during the intervention the surgeon can compensate and correct them (or make the most of them, depending on the case).

In a recent study among 40 patients operated on orthognathic surgery, 37% said their nose was better after the operation, 58% did not notice changes in their nose and only two patients (5%) thought that their nose was worse than before your surgery. 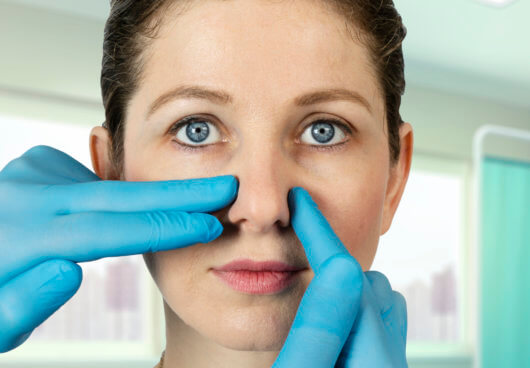 Thus, although the recurrence of negative changes is very low, any patient who wants to undergo an orthognathic surgery intervention that includes the upper jaw should understand that it is possible that there are nasal changes that may not be to their liking, but even in such cases, these changes can be corrected with a rhinoplasty.

Likewise, if the incoming patient is unhappy with their nose either because of their size, or because they have some degree of asymmetry, it is also possible to perform a complete rhinoplasty during the intervention, to ensure that their nose is in harmony with their new face.

Expectations in orthognathic surgery: how to avoid disappointment

What aesthetic procedures can one have in an orthognathic surgery?