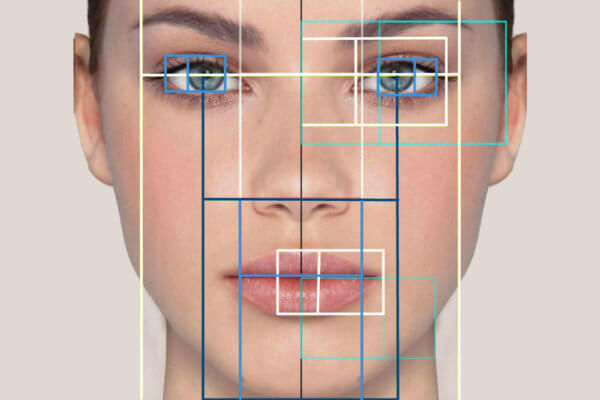 Maxillofacial deformities include a good number of alterations that are characterized by involving different elements of the facial skeleton. In a generic way, these are divided into two large groups: congenital and acquired. 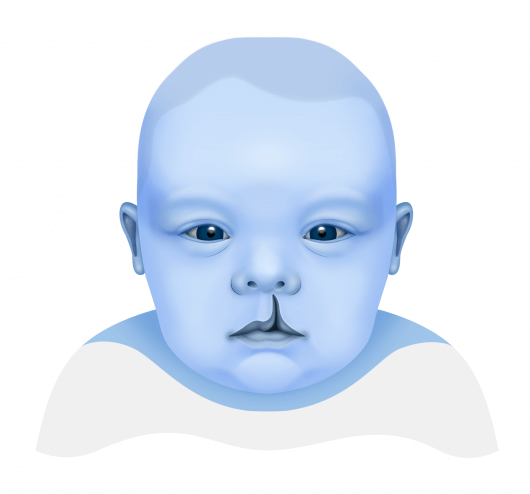 In the congenital group are included those alterations that are already present in the individual at the time of birth. The most frequent in this first group is the so-called labiopalatine fissure, caused by the incomplete fusion of the two hemimaxilas and hemilabios during intrauterine development. Other less frequent but noteworthy, would be the so-called craniofacial dysostosis, caused by premature fusion of various structures of the craniofacial skeleton. Among these, it is worth highlighting the frequency of Crouzon and Apert syndromes.

In the section of acquired maxillofacial deformities, we can distinguish four different groups according to their causes: 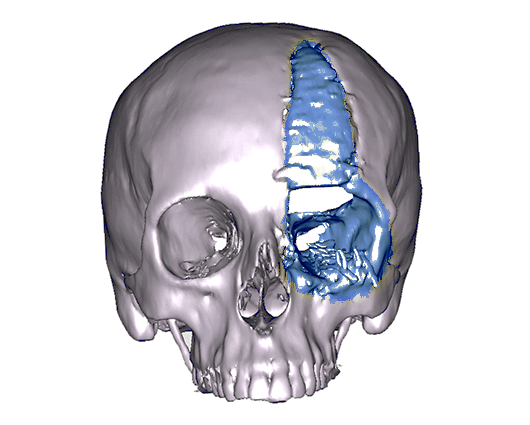 Deformities as a consequence of facial injuries. These are alterations that appear at a specific moment of the individual's biography. In occidental  countries, these types of alterations have decreased in frequency thanks to the mandatory use of helmet and seat belt. 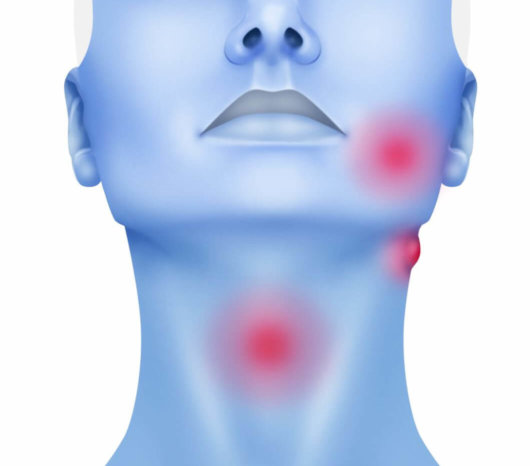 Deformities of tumoral origin. Different types of neoplasms condition varied malformative patterns, and the demolitive surgery associated with the treatment of many of these tumors still causes further malformations whose reconstruction is collected under the category maxillofacial reconstructive surgery. 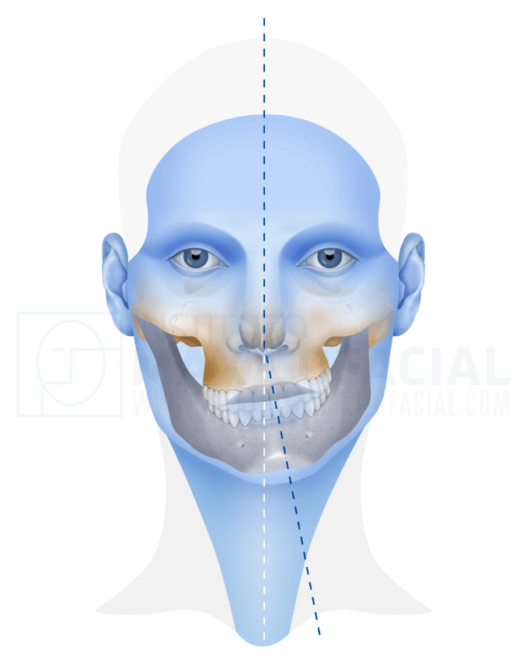 Developmental Abnormalities, caused by the insufficient or excessive development of one or more elements of the facial skeleton. This skeletal alteration is established during childhood, and is accentuated throughout the period in which craniofacial growth persists (18-20 years depending on sex). The disharmony in the growth of skeletal parts during development conditions increasing bone discrepancies caused by the fact that one part of the skeleton suffers an excess or growth deficit, while the rest have a normal development. When these developmental anomalies affect the maxilla and / or jaw, it is easy to deduce that the more or less important facial alteration will be accompanied by an occlusal alteration.

Finally, we contemplate a small group of acquired maxillofacial deformities caused by atrophy of the jaws due to edentulism. The early loss of pieces causes in the medium term a progressive atrophy of the skeletal bases - fundamentally of the maxilla -, which eventually also conditions an alteration in facial harmony.

You may be interested: The importance of acting fast when we lose a tooth

Making a retrospective assessment of patients with some type of facial skeletal alteration that have been treated in our Institute during the last 20 years, it is possible to distinguish two types or profiles of the patient based on the fact that first of all motivates the consultation:

The typical patient of the first group is the one who is looking for the aesthetic correction of a problem that the patient himself or someone in their environment has valued as “skeletal” or “bone dependent”. They are dissatisfied patients with their facial appearance. In the interview with these patients, expressions such as: "my chin looks too big", "my nose is too wide," my facial appearance is aged ", or typically "I don't like my face, but I can't say where the problem is. "

The type patient of the second group is referred by the orthodontic specialist who has come to try to solve what for many of them patients is the only improvable aspect of their deformity: occlusion. The interview by the orthodontist ends up putting on the table the idea that this alteration of the occlusion depends not only on the position of the teeth but also on an alteration of the jaws, and therefore is tributary to an orthodontic-surgical treatment. This interview also in a good number of cases reveals to the patient the fact that this alteration of the jaws in addition to causing malocclusion causes an aesthetic alteration at different levels that can also be corrected.

In either case, a meticulous interview is essential in which the patient expresses all his worries or indicates which elements of his facial appearance he would like to change, if possible. There are, of course, patients in whom normalization of occlusion is the only concern, but even in these patients, optimization of aesthetic objectives as well as occlusals can be achieved through orthofacial surgery.